As soon as University of Nigeria, Nsukka (UNN) successfully conducts her Post-UTME screening exercise for the year, the admission committee begins to compile names of successful (qualified) candidates for the Primary (or Merit) Admission List. However, before the lists are published, departmental cut-off marks for admission into various courses are released in the departments. It is the departmental cut-off marks that tell you your admission chances. 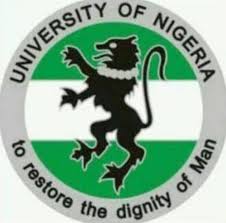 What is the Meaning of Departmental Cut-off mark?

I think this question would best be answered using an illustration.

If your prospective department (say, Pharmacy) releases its cut-off mark and it is, say, 280, It means that any and every candidate whose average is 280 or above is already admitted (other admission success factors remaining constant).

So, after the post-UTME screening exercise, a department that could admit 120 candidates on merit would start selecting from the highest scorer, down and down till they get 120 students. Once they get 120 students, others are cut off and the average score of the 120th student becomes the cut-off mark. Now, if the carrying capacity of such department is actually 200, the remaining 70 students may be admitted via ELDS, Staff Request, Shopping and so on. Note that there would always be other candidates whose average may not be up to the exact cut-off mark but who would be admitted on merit based on the “Catchment Area” grace.

Once you see the genuine cut-off mark for your prospective course and your average score is up to or above it, just put on your dancing shoes and starting dancing like David danced because you are already admitted. Yes, because you were part of the people whose scores were considered before determining the departmental cut-off mark. That’s how UNN and many other institutions do it. The only reason you may not be admitted is if you have wrong subject combination.

To those who made it already, congratulations from yours sincerely, HD.
Please remember to help us share this info.

HENRY DIVINE is a dynamic young man with a vision and passion to affect his generation, especially the youth. He is an author, a psychologist, a blogger and the Initiator/Coordinator of The Sure Success Project.
Previous UNN Cut-off Mark for Pure and Industrial Chemistry – 2021/2022
Next UNN Cut-off Mark for History & International Studies – 2021 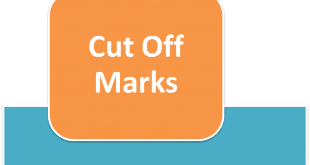 On this post, you will see UNN Cut off Mark for Primary Admission into Faculties. …