The subject of our discussion on this page goes by different names. Some people just call it Feminization while others call it forced feminization or sissification. In some climes, it is also referred to as forcefem.

Whatever name it goes by in your area, Forced Feminization is the practice which involves reversal of sexual gender roles. In so doing, a submissive male is made to take on a feminine role and this normally includes cross-dressing.

This is what some people refer to as sissy training. That is, the process of training a submissive male to become feminine.

It very easy to confuse terms here. The products of forced feminization are not transgender women. Rather, they are typical heterosexual men who play the role of submissive partners.

So feminization may be a sexual fetish and speculations suggest that the fetish has its root in societal pressure for men to be traditionally masculine.

The Practice of Forced Feminization

Forced feminization or feminization in general is usually a practice in dominance and submission subcultures. In most cases, it involves a humiliating reversal of gender roles. Usually, a submissive partner – typically a man – is made to take on a feminine role.

In practice, despite being labelled as forced feminization, the fantasy is agreed upon by the participants. In some scenarios, feminization involves bondage, spanking and humiliation. The submissive partner may go through inhumane humiliations where their penises are made fun of as small and soft, and referred to as clitoris. They may also be paraded around on high heels and make-up.

HENRY DIVINE is a dynamic young man with a vision and passion to affect his generation, especially the youth. He is an author, a psychologist, a blogger and the Initiator/Coordinator of The Sure Success Project.
Previous MTN Scholarship Past Questions, Format and Facts
Next Oniru Beach for Fun-loving Families and Friends 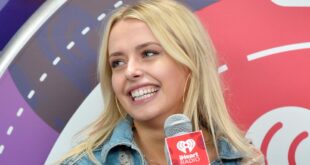 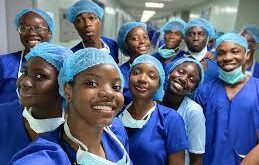 6 Categories of Students you will See in a Medical School

For many reasons, Medicine and Surgery is a one-in-a-million course. Because of the peculiar nature …